Gaudí lived in that house from 1906 to 1925 one year before his dead. The house is named “Torre Rosa” (torre is the Catalan name for a detached house, and Rosa because Gaudí was very devote of Verge del Roser -Roser Virgin-).
This house was not built by Gaudí himself, but by Francesc Berenguer, a Gaudí assistant, as a show house. Not being sealed in 1906, Gaudí bought it.
Finally the house was bought in 1963 by the “Association of Gaudí friends” to install in it the “Casa Museu Gaudí”, who is an interesting museum showing furniture, drawings, decoration and others, designed by Gaudí himself and Josep María Jujol. 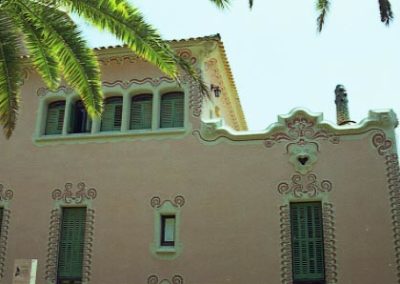 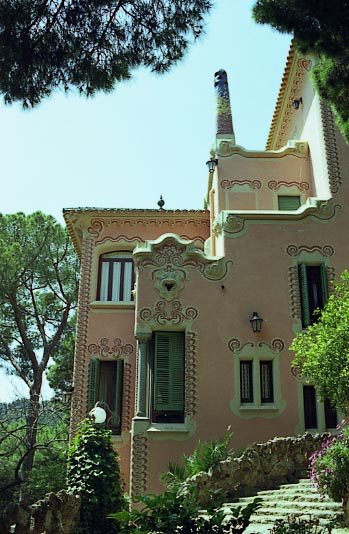 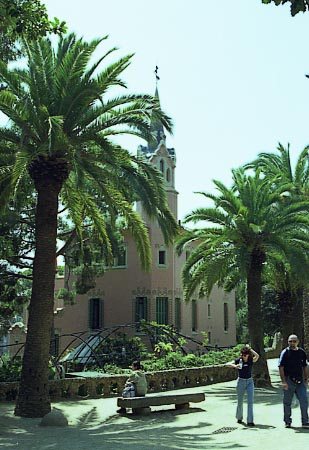 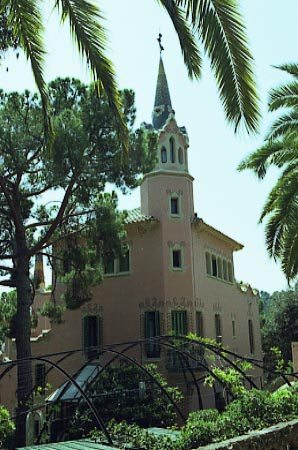