Designed by Josep Maria Jujol i Gibert and built between 1913 and 1916.
Torre de la Creu is located in a small town near Barcelona.
In opinion of Denis L. Dollens it is no possible to find in Europe another building more spatially and stylistically experimental than Torre de la Creu.
Because the domes resemble a cluster of eggs, the house received also from locals the name of “Casa del ous” (ous is the Catalan word for eggs).
Under the parabolic domes of Torre de la Creu, Jujol designed two houses with some characteristic elements as the elegant stairway – both simple and magnificent instead of the small space -, the gallery, the tower and other elements lately applied under various shapes in other projects of Jujol.
An enclosure in forged iron with curved doors is an example how to close the building but allowing a complete view of the front side of it. See photos left and below. 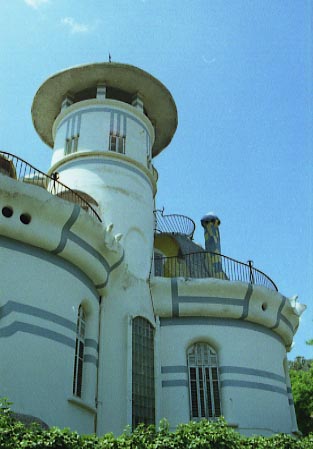 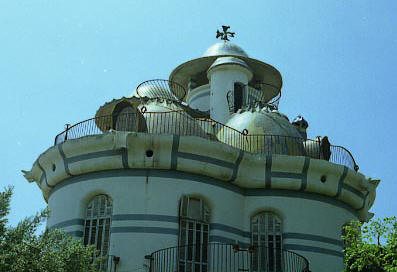 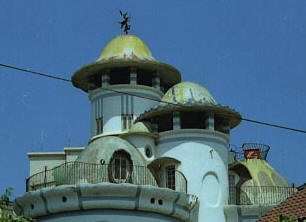 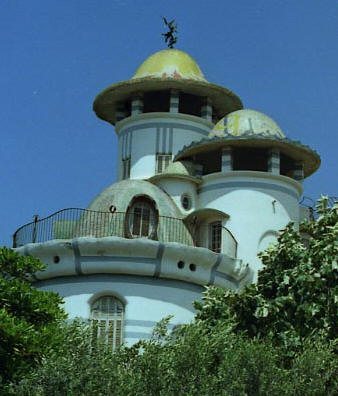 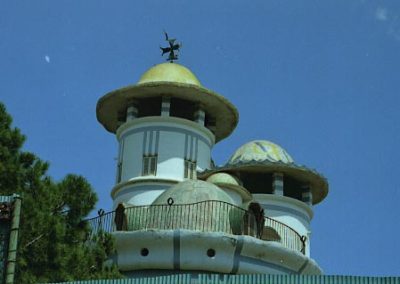 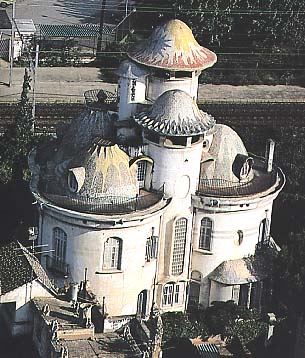 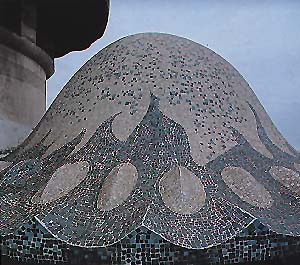 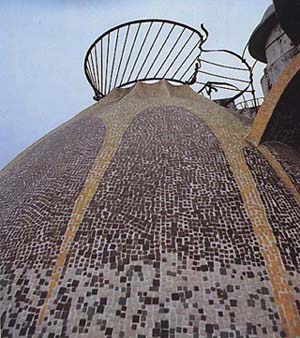 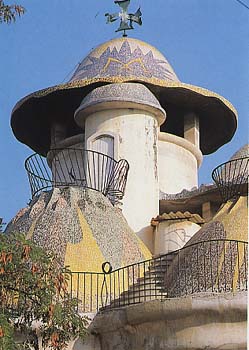 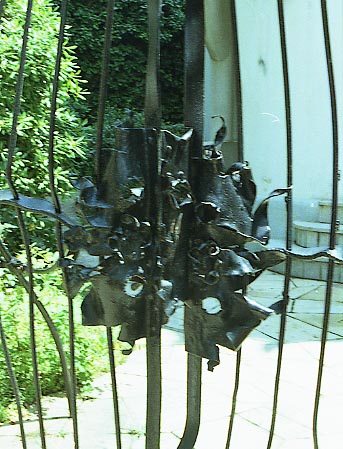 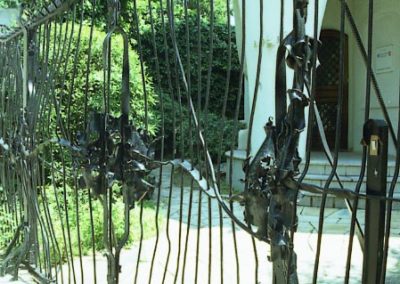 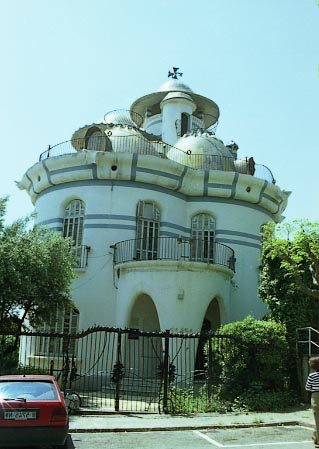 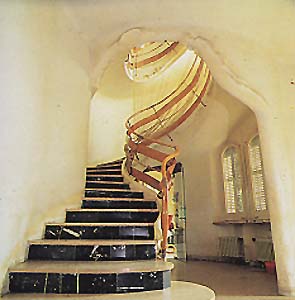 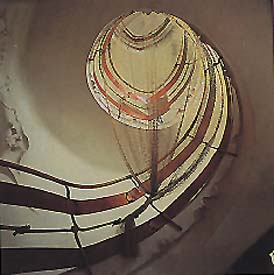 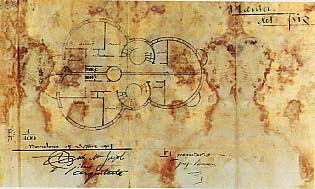 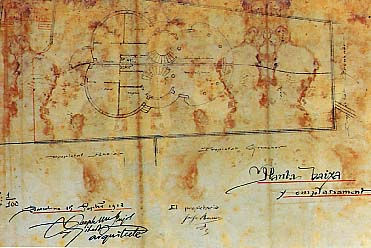 Published under the authorization of Sant Joan Despí Municipality