Born in Barcelona in 1826.
He studied together with his brother Agapit in the School of Llotja in Barcelona, as a disciple of the famous Catalonian sculptor Damià Campeny. Being one of the school’s most brilliant students, he received the prize of Llotja in 1844.
At the outset of his artistic career, he produced small nativity scene figures in clay in the Baroque style in collaboration with his brother Agapit, both of whom worked from an atelier in Tapinería Street in Barcelona.
By 1853, he had produced the statues of the evangelists for the Church of Sant Just in Barcelona, and in 1856, he became a Professor at the School of Llotja. A little later, he executed statues for the facade of the Bank of Barcelona.
Having established his reputation as a sculptor, his atelier in the chapel of Saint Àgata was visited by the most famous personalities of the day, which resulted in him receiving further important commissions .
In 1872, together with its brother Agapit, he travelled to Manchester, England, where they carried out the portraits of Lord and Lady Stanley. They also visited Paris, where their work was also well received in artistic circles.
A significant amount of his mature work was carried out in collaboration with his brother, and it is at times difficult to identify their individual contributions. Nevertheless, it is acknowledged that in Venanci’s work there is a greater sense of the spectacular. However, although it has general thought by historians and commentators that his work is of a higher quality than that of his brother, this opinion is currently being revised as a result of the greater appreciation that is now being given to the more formal perfection that is evident in Agapit’s work.
Although the Vallmitjana brothers should be considered as academic sculptors working in a realistic style, and therefore predating modernism (Catalan Art Nouveau), because the majority of their work was carried out before this style emerged, the fact that both were teachers of famous modernist sculptors, such as Llimona, Gargallo and others, gives them a special importance as precursors of the style.
After the death of his younger brother Agapit in 1905, which broke the fertile bond that ensured their collaborative success, Venanci Vallitjana i Barbany continued to live and work in Barcelona until his death in 1919. 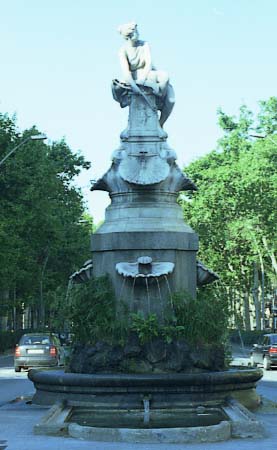 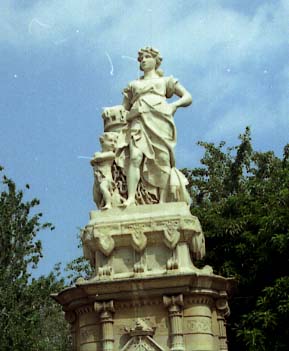 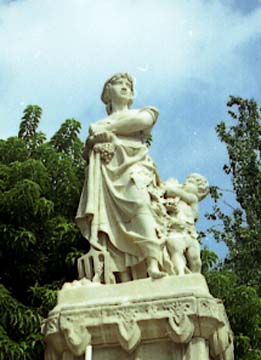 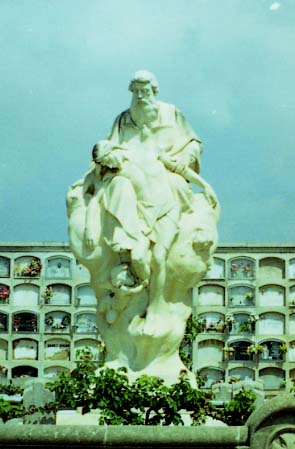