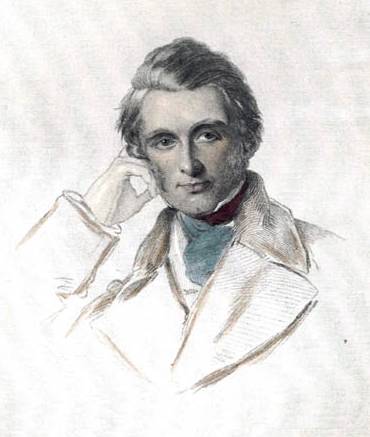 Gaudí owed much to the early lessons of his father, by profession a boilermaker; they prepared him to understand spatial concepts and manual labor. The artisanal nature of his parents’ social station and profession as boilermakers did not in the least help the social betterment of their children. His family made significant sacrifices for Gaudí to attend university, which gave him an important step up on the social ladder.

When Gaudí came to Barcelona to pursue his studies, he lived with his brother in the Born neighborhood. There he came to know some of the most important buildings of the city, such as the church of Santa Maria del Mar, a magnificent sample of the Catalan gothic exhibiting a full range of constructive language.

On the other hand, it has been claimed—and probably rightly so—that the Monastery of Poblet was one of the bases upon which the architect came to understand the relationship between architecture and the religious and civil symbolism that upheld the social structure. Gaudí and his companions Eduard Toda and Josep Ribera studied the monastery ruins in great detail from 1865 to 1869; the site allowed them first to develop a youthful idealism and later served as a basis for their future projects. The Poblet Manuscript dates from this time; although written by three adolescents contemplating the reconstruction of the monastery, through it we begin to discern the essence of not only their architectonic ideas, but also their ideas concerning the financial and social structure necessary to carry them out. One author has gone as far as to say that the ruins of the Monastery of Poblet were Gaudí’s “architectural laboratory.”

The Barcelona School of Architecture

His time as a student at the School of Architecture allowed him to meet prestigious professors who were hardly greater than Gaudí himself. The School had been founded only very recently, and the professors were generally very young. Among them, Lluís Domènech i Montaner stands out as one of the pillars of the dawn of Modernisme.

The solid training acquired at the School of Architecture, with knowledge of the almost infinite creative horizons it allowed Gaudí to explore, was a crucial element in his evolution as an architect. The practical preparation the school gave him, the knowledge of the most recognized and accepted architectonic theories, and the availability of abundant quantities of graphic materials on the world’s ancient and modern architecture all allowed Gaudí to develop and deepen his own ideas.

Gaudí biographer J.J. Navarro Arisa believes that Gaudí probably learned from John Ruskin the constructive rigor and honesty associated with the power of style as a basis on which to separate the essential elements from the superfluous in the constructive process.

William Morris, advocate of ornamentation as an integral part of architecture— exclusively artisanal ornamentation—also served as a fount of inspiration for Gaudí. Gaudí always completed all of his works with the much-desired collaboration of every type of artisan: ceramicists, plasterers, sculptors, blacksmiths, stucco appliers, etc.

LevineCenterArts.org – Levine Center for the Arts in Charlotte, NC.